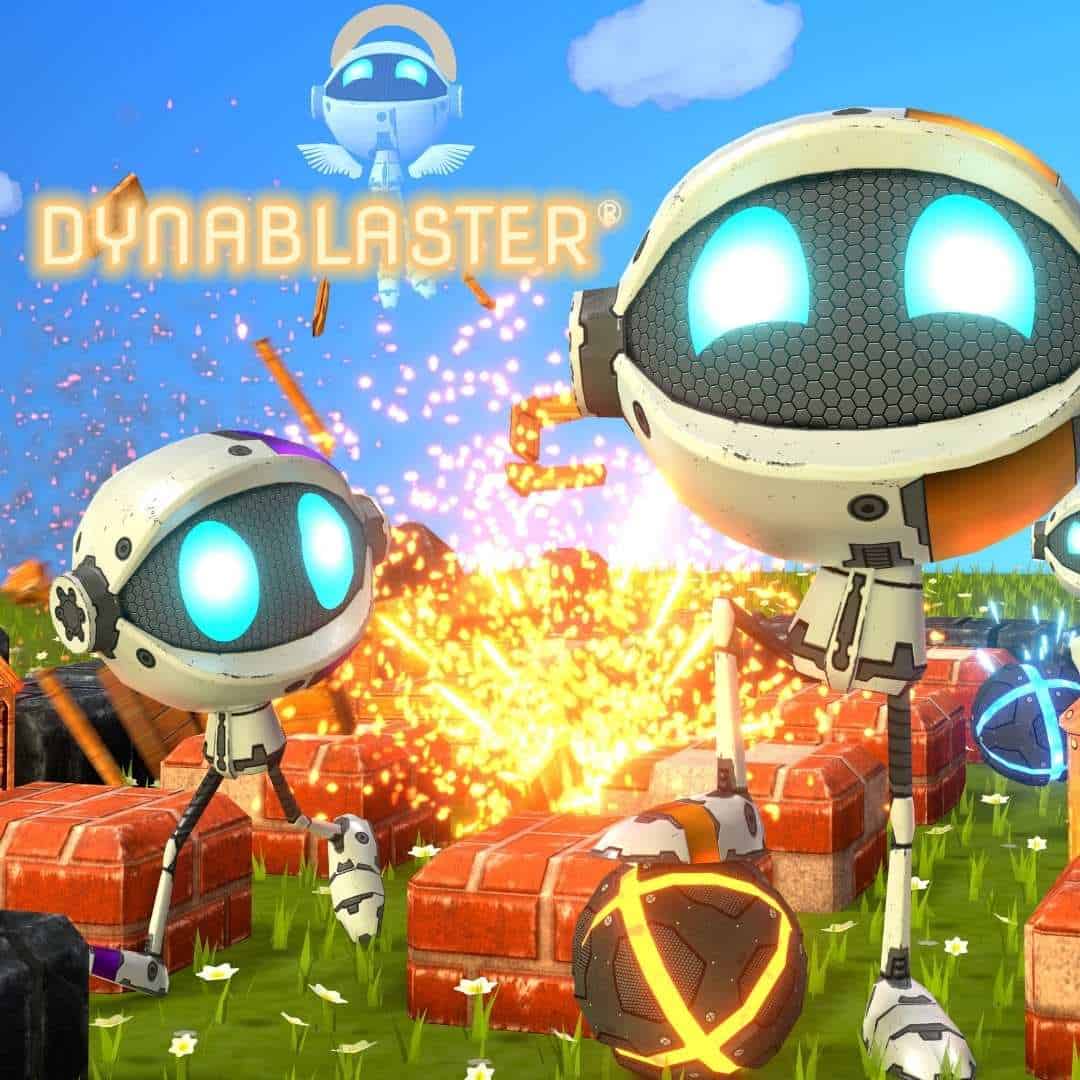 The legendary Dynablaster is back - now in VR! You loved the original and now experience multiplayer Dynablaster in the most immersive way possible. That same great gameplay, but this time you will actually have to move!

Bombs Away! The Legendary Bomber is back!

Based on the iconic original, Dynablaster is back for location-based entertainment centers! This classic game has been developed to be as interactive and energetic as possible, utilizing modern VR technology to magically transport you to the Dynablaster maze.

Lay bombs by simply squatting down, like laying an egg! The longer you squat, the bigger the bomb! But be careful, staying in one position too long makes you an easy target for other players! If you want to add some extra spice, try to roll your bomb in your opponent’s direction by jumping after laying it down!

Keep moving: Avoid getting blown up by your own and other players’ bombs. Defuse them if you are fast enough!

Plan ahead: Before laying a bomb, have your escape route planned!

Be aware: Make sure to pick strategically beneficial spots to blow your bombs up – some items give more score points than others!

Competitive Gameplay: Try to earn those extra points by hitting other players with your explosions – but watch out, they might try to do the same thing!

Fast reaction/differentiating: Some things shouldn’t be mixed with explosions..be careful not to blow up the wrong item!

It’s never too late to try again: If you end up as a ghost, just go back to your starting position and you can start again! 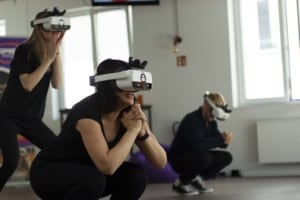 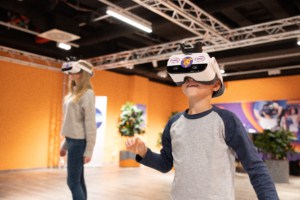 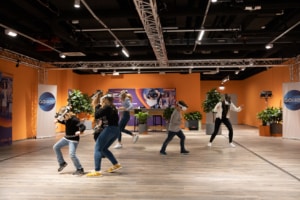 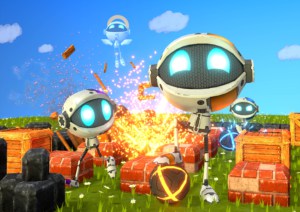